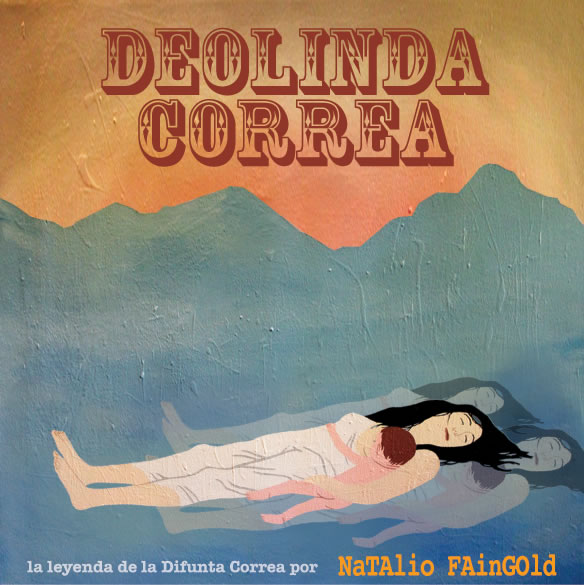 An oratory based on La Difunta Correa (deceased Correa ). The music is a mixture of rock, folklore and popular songs and verses. The story of Deolinda Correa has given rise to a very popular myth in South America, it tells of a dramatic event that occurred in the San Juan desert during the civil war in Argentina in 1840.